Covid-19 impact on Tennis in the Cape 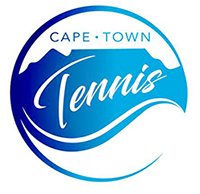 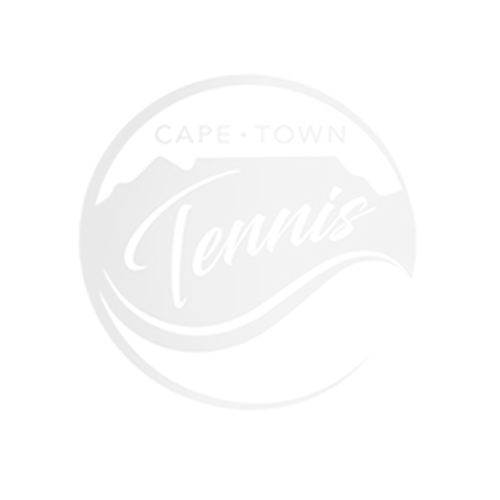 It is with great sadness to inform you of the passing of Robert Conway on the 8th October 2019, after a brave fight for the last year and a half battling cardiomyopathy.

Robert Conway is a well known name in the tennis circles, having played locally and internationally on the seniors tours, representing Constantia Tennis Club and Western Province.  Serving on the committees of both, being the club man he was.

Robert earned three degrees in economics, law, and international relations. He was also a university lecturer in law and economics and the managing director of a large property development firm – all before the age of 27.

In 1981 he left his position in the corporate world and announced his candidacy to the opposition party of the time to bring about peaceful change in South Africa.

In 1982 he was awarded a fellowship to Harvard University, sponsored jointly by the Center for International Affairs and the Law School. Much of his time was spent at the Harvard Negotiation Project specializing in conflict resolution. Rob was part of the peaceful negotiations that eventually took place to bring about the change in South Africa.

Not all could appreciate Rob’s forward unconventional thinking or strategies at that point, but they stood the test of time.

Rob was a man of Christian faith attending St James Catholic Church, it was his faith that sustained him during this final challenge, being brave and positive in the midst of grave illness.

When all the birds are singing in the sky

Now that the spring is in the air

Think of me and I’ll be there”

Lyrics from Seasons in the Son by Terry Jacks

A memorial service will be held on 22 October, 11am at St James Catholic Church on Main Road St James 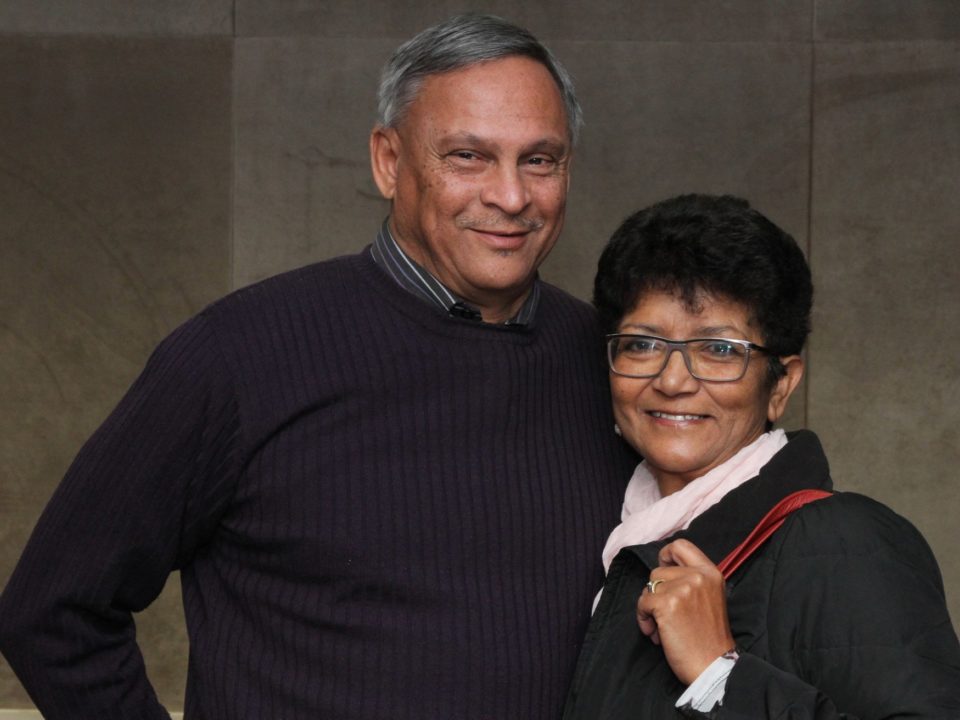